Sixteen partial college scholarships of $4,000 each are being offered for the 2023-2024 school year. Winners, selected in a lottery drawing, also will receive second-year scholarships of the same amount contingent upon satisfactory academic accomplishment. Part-time students, less than 12 credits, will receive half of the scholarship monies.

Eligible for the awards are CWA members and their spouses, children and grandchildren, including those of retired or deceased members.

The CWA Joe Beirne Foundation was established in October 1974 by the Communications Workers of America Executive Board to honor the name and memory of the founding President of CWA, who served for more than 30 years. In his capacity as the first CWA President, Joe Beirne took great pride in the roles he played in the fields of education and learning and other areas of social concern. On April 26, 1999, the CWA Executive Board voted to combine the Joseph Anthony Beirne Memorial Foundation and the Ray Hackney Scholarship Fund, thereby creating the CWA Joe Beirne Foundation.

Learn More About the Scholarship

WVTA At The Capitol

WV Capitol
WVTA Board Members have been meeting with Senators and Delegates to gain the support we need from both parties. We have been getting positive feedback from everyone we have met with, and we feel as though we are getting closer to drafted bills. Pictured from left to right are Lonnie Fairthcloth, Jeff Chumley, Jerid Dick and Matt Jarvis.
Jeff Chumley shaking hands with Joe Manchin, representing all West Virginia State Troopers.
The West Virginia Troopers Association at the Capitol working hard to gain the support of every Mountaineer!

Become a sponsor of the WVTA 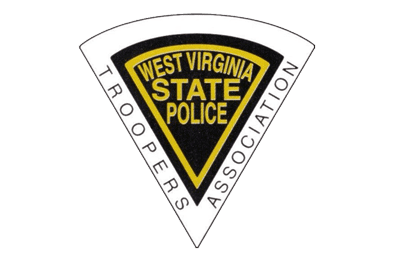