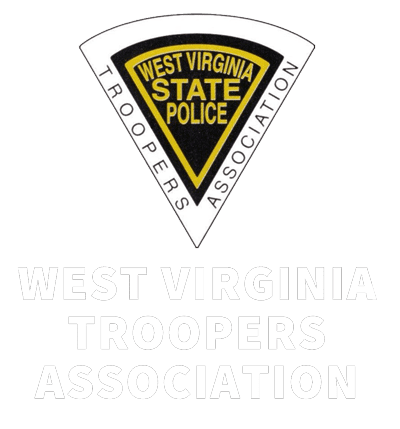 WV TROOPER OF THE YEAR

A. This award will recognize any member of the WVTA who displays an outstanding overall performance during a specified year (January to January).

B. All nominations shall be presented on a form provided by the WVTA by anyone having first hand direct knowledge of the applicants performance (i.e., superior officer, prosecuting attorney).

C. An award selection committee will consist of:
WVTA Executive Board and Board of Directors
WV State Police Superintendant

D. Award selection committee will review all nominations and grade each applicant in the following manner:
1. Each committee member will rank, in order from first to last, each nomination in a subjective manner, with the scoring assigned in reverse order;
2. Point tally will be realized by a first place vote receiving the worth of the total number of nominations being received (i.e., 20 candidates = 20 points for 1st place – 19 points for 2nd place, etc.);

This name plate will be worn on all appropriate WVSP uniforms.

TROOPER OF THE YEAR ACHIEVEMENT AWARDS

B. Ties for Achievement Awards will not be broken.

C. Ties for fourth place will be awarded to the individual who received the most first place votes, then the most second place votes, etc.

D. This award will consist of the following:

PREVIOUS WVTA TROOPERS OF THE YEAR

We hope you enjoy our website and find the information useful. If you have any questions, please feel free to contact us at 304-345-9882.

Watch the Drawing for the 2018 Scholorship winners HERE Each